“Recruitment and Organization in the Bábí and early Baha’i Movements: A Resource Mobilization Perspective” 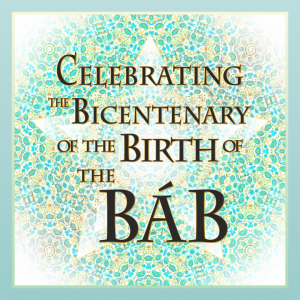 The Resource Mobilization Perspective is a particular approach in the Sociology of Social and Religious Movements which focuses on the practicalities by which social and religious movements are organized and mobilize the resources they need to achieve their objectives. This approach is here applied to examining the short-lived Bábí movement and the early development of the Bahá’í movement which succeeded it. The talk deals mainly with questions of recruitment and organization, and is confined to developments in Iran and adjacent territories up to c. 1921.

Peter Smith teaches courses in the History of Social Thought, the History of Psychology, and Modern World History at Mahidol University International College (MUIC), a component part of Mahidol University, Thailand, where he is an Associate Professor. He has been a university administrator (the equivalent of Academic Dean) and for many years served as the Chair of the Social Science Division.

Peter’s PhD is in the Sociology of Religion and was completed at the University of Lancaster, England. His publications in Bahá’í Studies include: